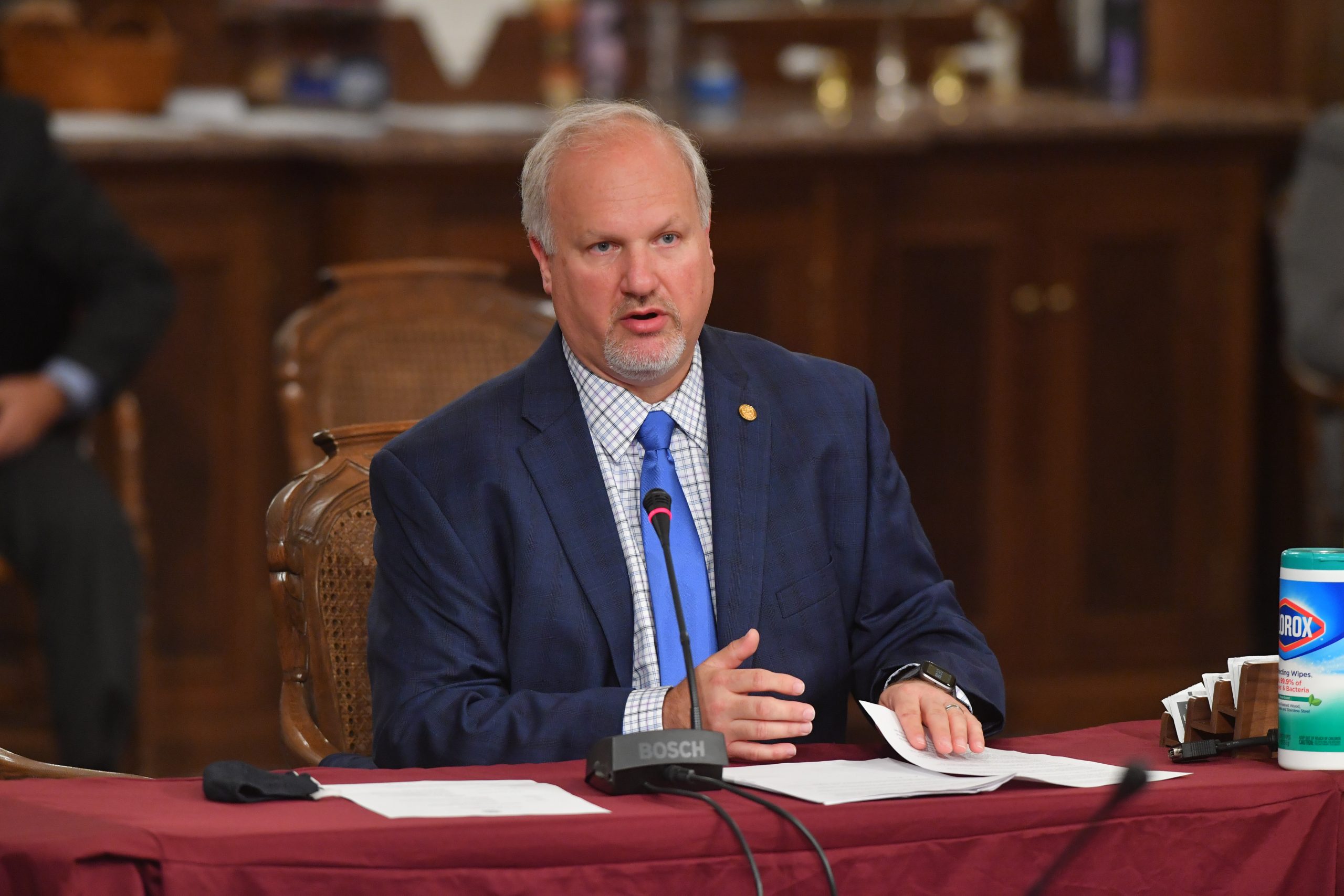 State Rep. Rodney Wakeman on Tuesday voted to override several vetoes issued by the governor after she stripped crucial funding for struggling students and small businesses from the Legislature’s COVID relief plan.

Wakeman, of Saginaw Township, said Gov. Gretchen Whitmer slashed nearly $1.5 billion from a plan recently approved by the Legislature, including $840 million in school funding and $405 million, which would go directly to helping small businesses. Many Democrats in the Michigan House were not supportive of the overrides – many of whom voted in favor of the package just days ago securing overwhelming bipartisan support – causing the overrides to fail without two-thirds support.

“Our students are falling behind academically and emotionally – and yet the governor just rejected $840 million that we set aside to make sure our schools can provide safe in-person learning,” Wakeman said. “This is not about politics – it’s about doing what is right for our kids. Sadly, the governor is turning her back on Michigan students because she is worried about losing the unilateral decision-making power she has relied upon so much over the last year.

“The governor also rejected funding we set aside to provide relief for laid-off workers and struggling job providers. These measures had nothing to do with her gubernatorial powers, and she vetoed them anyway – dealing another devastating blow to the pocketbooks of the struggling families and local businesses who have already been pushed to the brink by the governor’s harshest-in-the-nation restrictions. It is very possible she just took away the last hope of survival for some. She owes the people of Michigan an explanation.”

“I hear people’s concerns and remain focused on common-sense reforms that have broad support,” Wakeman said. “These changes will ensure best practices are followed in future elections and help restore faith that our processes are safe and secure.”

Rep. Wakeman talks about the House vote Wednesday to approve the citizen petition repealing the Governor’s emergency powers granted under a 1945 law, saying today’s vote reflects the will of the people.

State Rep. Rodney Wakeman and the Michigan House today approved the Unlock Michigan citizens’ initiative to repeal the unconstitutional state law Gov. Gretchen Whitmer used to hold unilateral power over the people of Michigan during the early portion of the COVID-19 pandemic.

State Rep. Rodney Wakeman’s plan to give growing families access to a new tax deduction was approved today by the Michigan House.