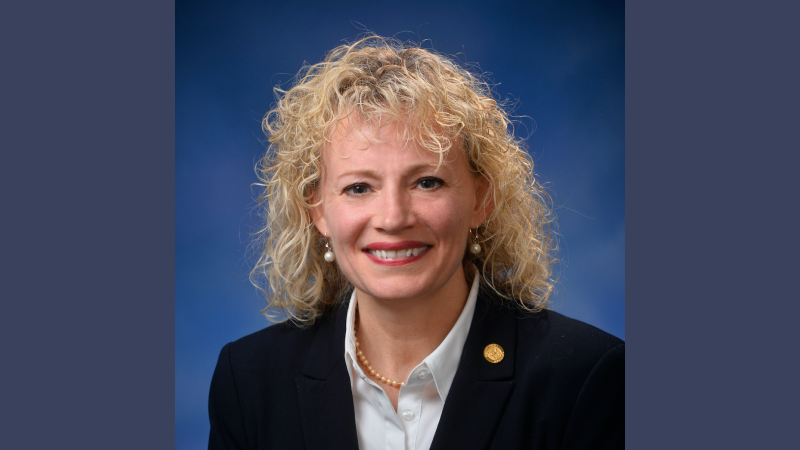 Rep. Beth Griffin of Mattawan today voted to improve transparency and accountability in the Michigan Legislature’s so-called “lame duck” session, which occurs every two years after the November general election.

A resolution approved by the House would require a two-thirds vote to approve legislation during lame duck – a change that would focus legislators on important priorities that have bipartisan support.

“Michiganders expect and deserve a transparent, open and accountable process for approving new laws at all times – no matter what time of year, who’s leaving office or coming into office,” Griffin said. “The lame duck session of the Legislature needs improvement so the public can better track and have input to what is going on. It should not be as hectic and rushed as it has been in the past. It should be a time where lawmakers focus on advancing priorities that are truly time-sensitive and beneficial to Michigan, and this legislation is a significant step in the right direction.”

House Joint Resolution A advances to the Senate for further consideration. If the measure wins enough support in the Senate, it would advance to a vote of the people in 2022.

“This is a measure that will help build and maintain the public’s trust in its state government,” Griffin said. “It’s a long-overdue reform.”

Rep. Beth Griffin of Mattawan this week was honored as the Legislator of the Year by the Michigan Works! Association.

Rep. Beth Griffin today led a discussion about whether Michigan employers should have the power to mandate that their workers receive the COVID-19 vaccine.

Rep. Beth Griffin of Mattawan today reiterated that a federal government bonus unemployment payment program must end as scheduled Sept. 4. “This is a program that, while important in the early months of the pandemic, became outdated and should have ended long ago,” said Griffin, chair of the Michigan House Workforce, Trades and Talent Committee. […]

House Workforce, Trades and Talent Committee Chair Beth Griffin talks about Committee testimony Thursday on HB 4471, which would prohibit Michigan businesses from requiring a number of vaccinations, including the COVID-19 vaccination, as a condition of employment.